When someone is charged with a crime and is awaiting trial, they usually have the option of posting bail instead of sitting in a jail cell for weeks or months at a time. For many people, this can be a lifesaver. Spending that much time locked up can completely ruin someone’s life. People have lost their jobs, their homes, and their spouses while they’ve waited for their trial to conclude. If they are able to post bail, they are able to go home, fulfill their responsibilities, and otherwise live their lives.

They will still need to report to trial when that time comes, but they won’t have to sit in a jail cell until then. 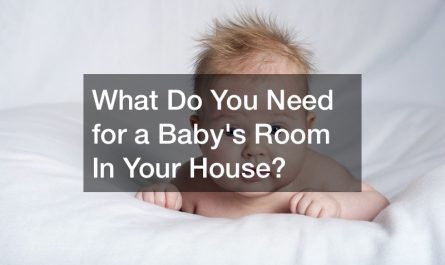 What Do You Need for a Babys Room In Your House? 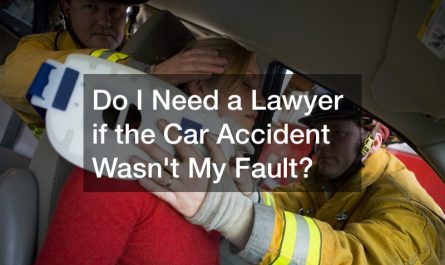 Do I Need a Lawyer if the Car Accident Wasnt My Fault?