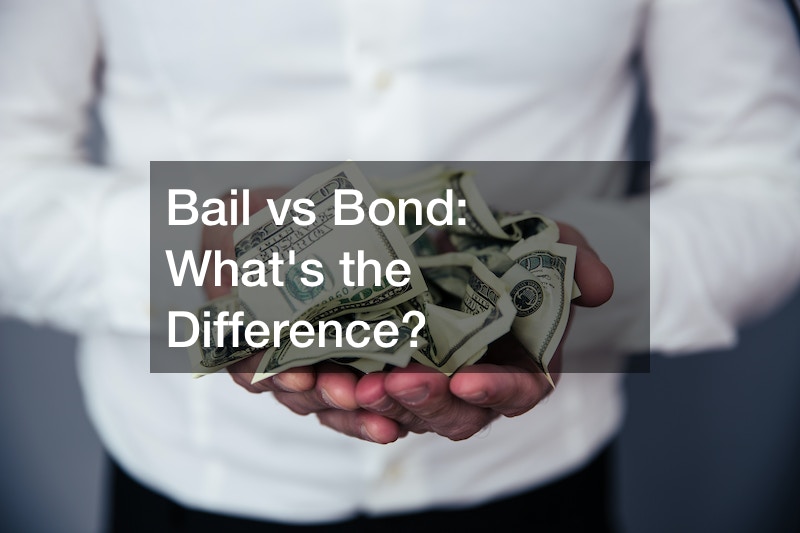 A bail is a monetary amount accused people give to the court as leverage that they will be present at their hearing.

Courts determine bail amounts according to their confidence in the accused people being available on the required dates. You are, therefore, likely to get a lower bail if you demonstrate closer ties with the community through employment, owning property, and having a family. Your cash bail will be refunded after the conclusion of the hearing. 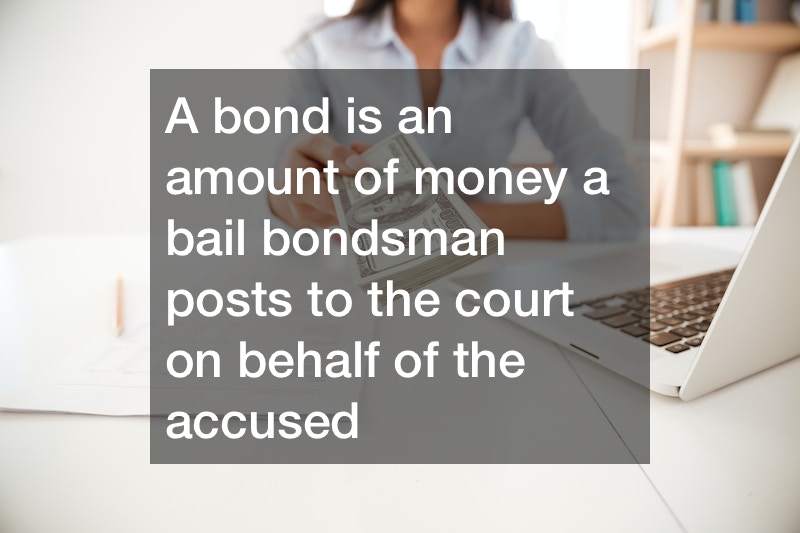 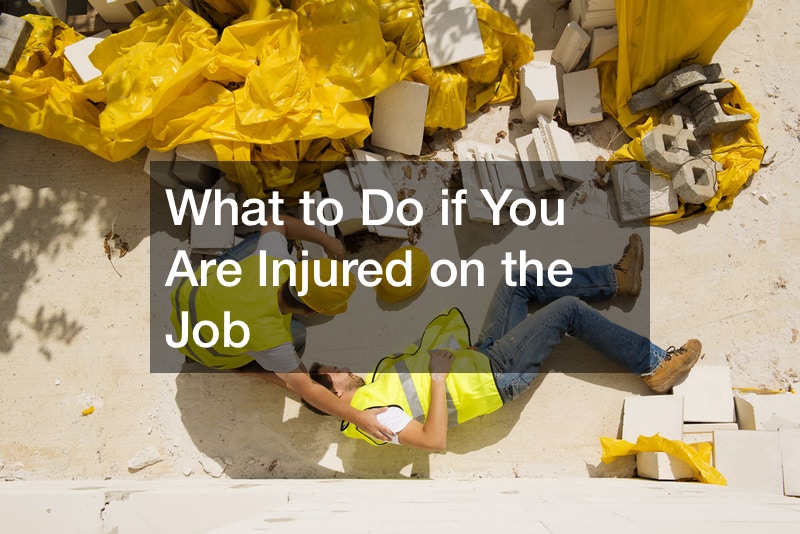 What to Do if You Are Injured on the Job 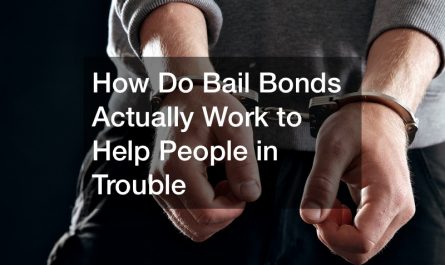 How Do Bail Bonds Actually Work to Help People in Trouble