A report by the Lake County Major Crash Assistance Team (MCAT) shows that the accident was “unavoidable,” as Robertson had no time to stop to avoid hitting Morales.
“Given the conditions of this incident, the accident was unavoidable by the officer as he did not have enough time or distance to react to the pedestrian as he ran across the squad’s path of travel,” the report concludes. Toxicology reports showed that there were no drugs or alchohol in Robertson’s system, while Morales’ blood alcohol level ranged between .158 and .228.

The Morales family’s lawsuit claims that the police SUV was travelling at an unreasonable speed. The MCAT report shows that the motorist Robertson was pursuing had been driving 58 miles per hour in an area with a speed limit of 35. Before the accident, Robertson had been driving between 87 and 109 miles per hour, and his lights and siren were off at the time of the crash.

Steven Goldman, a pedestrian accident attorney representing the Morales family, told the Chicago Tribune that Robertson’s actions were unsafe.
“Going that speed in a 35-mile-per-hour zone is outrageous conduct,” he stated.

Michael LaMonica, another pedestrian accident lawyer on the Morales’ team agrees, telling The DailyHerald.com:
“The Morales family believes an officer traveling over 100 miles per hour without (emergency) lights or sirens on to pursue a car that was allegedly going 10 to 20 mph over the speed limit is excessive and unreasonable.”

Pedestrian accident attorneys offer tips to avoid pedestrian, car and bicycle accidents, including wearing bright, reflective clothing, crossing in designated areas, and carrying a flashlight when it is dark out. Drivers are encouraged to slow down in residential areas and yield to pedestrians in crosswalks. Anyone who has been involved in a car accident with bikes or pedestrians should not leave the scene, and is encouraged to speak to their local automobile accident lawyers about their options. 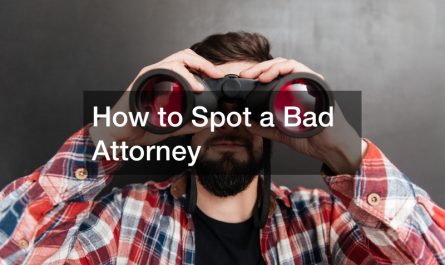 How to Spot a Bad Attorney 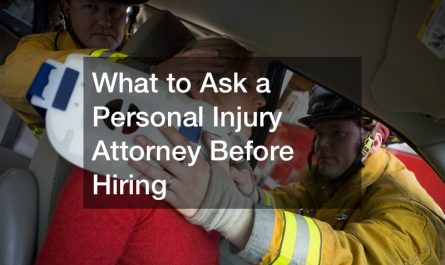 What to Ask a Personal Injury Attorney Before Hiring

What You Need to Know About Power of Attorney