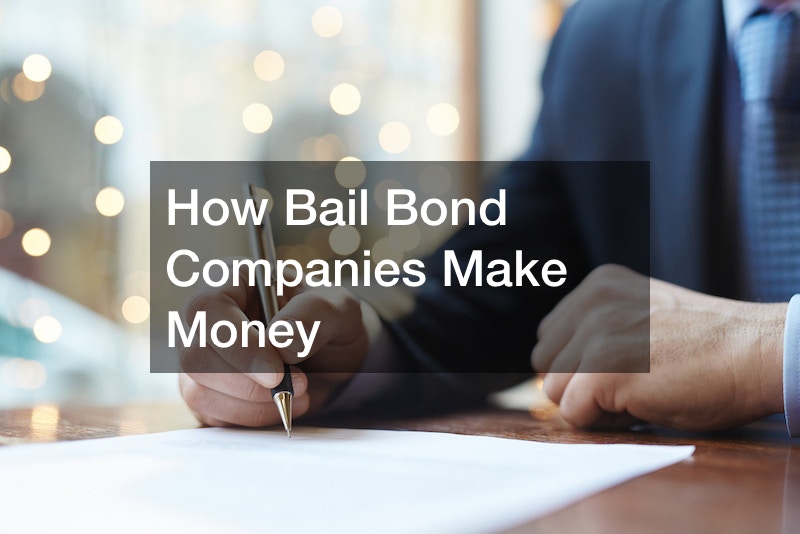 Money is a symbol of work done that can be traded later for goods or services. Because money is abstract, and based on trust, it can be difficult to understand the ways in which it flows in our society. This is especially true when emotion-laden circumstances arise in our lives, such as when we need to be bailed out of jail.

The people at bail bond companies want to help you understand where your money goes and how the bail bondsman makes money when you leverage their services. To that end, they have posted this informative video explaining exactly how a bail bond company gets paid.

When you need to get bailed out of jail, you can pay a bondsman a percentage of the bail, which is capped by law. For this, the bondsman will post the entire bail and expect you to show up in court. When you show up, the bondsman gets the bail money back and keeps your premium. 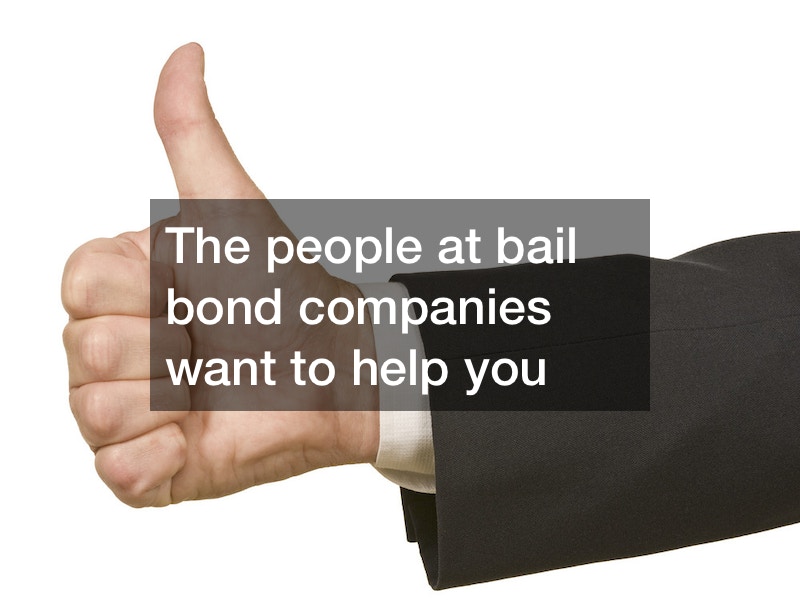 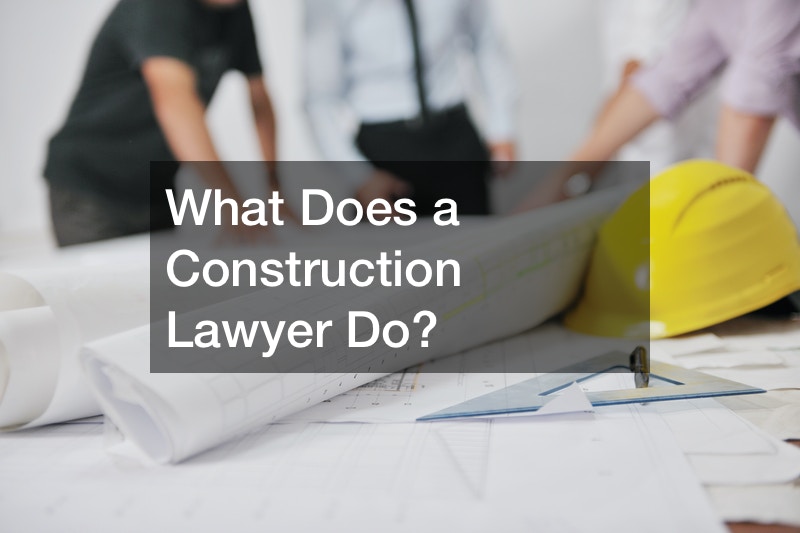 What Does a Construction Lawyer Do? 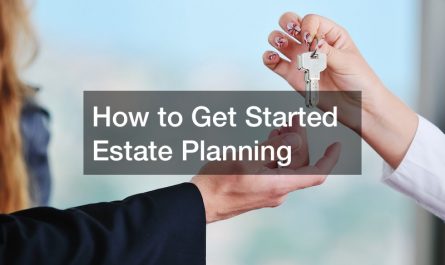 How to Get Started Estate Planning