In 2015, approximately 683,000 children were victims of abuse and neglect. In recent years, child abuse and neglect have received more media attention and public intervention because the number of victims is so high. While many of these cases are substantiated, some people are falsely accused of child abuse. Here’s a list of dos and don’ts if you find yourself in this situation.

If you are a parent, relative, teacher, caregiver, coach, or someone else accused of child abuse or neglect either by Child Protective Services (CPS), a well-meaning source, or an ex-spouse, you should speak with a CPS lawyer. A CPS lawyer will know the law and how to protect you and your family. You may think that false accusations will not be taken seriously or they will go away because they are false, but child abuse and neglect are very serious and you will need a professional to help you.

If you are falsely accused, learn about false allegations and child abuse laws in your state. You need to understand why you are accused and what you’re accused of in order to help your CPS lawyer and to defend yourself. You also need to understand those child abuse allegations, even if they are false, need to be investigated to protect the victim.

You should talk to neighbors, family members, friends, or coworkers. You may need the people who know you best to testify on your behalf.

If you are a parent, and your spouse or ex-spouse is accusing you of child abuse, maintain a good relationship with your children. Even if your child is the one accusing you, keep in mind that they may not know what they are saying or they may have been told to say those things. Either way, it isn’t their fault.

If you are in a custody dispute, try to resolve things amicably to avoid angering a spouse who could accuse you of child abuse or neglect. Sometimes, an angry spouse will falsely accuse someone to get back at them or to get child custody.

Make sure to stay in contact with your CPS attorney to let them know how things are progressing and if there have been any changes. Something may seem small or insignificant to you, but don’t hesitate to tell your CPS attorneys and let them decide if it could help or hurt your case.

Finally, prevent future allegations by having someone else present when you’re around children. This is especially important for those who are not parents or legal guardians of a child. If you have another adult present, they can corroborate that any allegations are false.

First and foremost, don’t abuse your child or anyone else’s. This can include emotional, physical, or sexual abuse.

If you are falsely accused, don’t sit by passively. You should talk to an attorney immediately, and don’t be afraid to ask them several questions before hiring them.

Along the same lines as ignoring a false accusation, you should never make a false confession just because it may seem easier. Child abuse or neglect convictions can result in prison time, loss of your parental rights, loss of current or future employment, and loss of your personal relationships.

Don’t engage in any inappropriate conduct that could fuel the fires once you have been falsely accused. Don’t accompany children to the bathroom, change their clothes, or bathe them without someone else present. You also shouldn’t make sexually suggestive comments, rough-house with children, or anything else that could potentially damage your case.

If you are dealing with CPS, make sure that you don’t interfere with investigators or social workers. It is especially important that you don’t lose your temper or yell at them. These types of behavior can be used against you in court. Let your CPS lawyers advise you of what to say and how to act.

Unfortunately, there are many false accusations of child abuse and neglect. These can make real cases that much more difficult to prove or even recognize. If you happen to find yourself falsely accused, follow these dos and don’ts. These, along with your CPS or divorce lawyer can help you through this difficult situation. 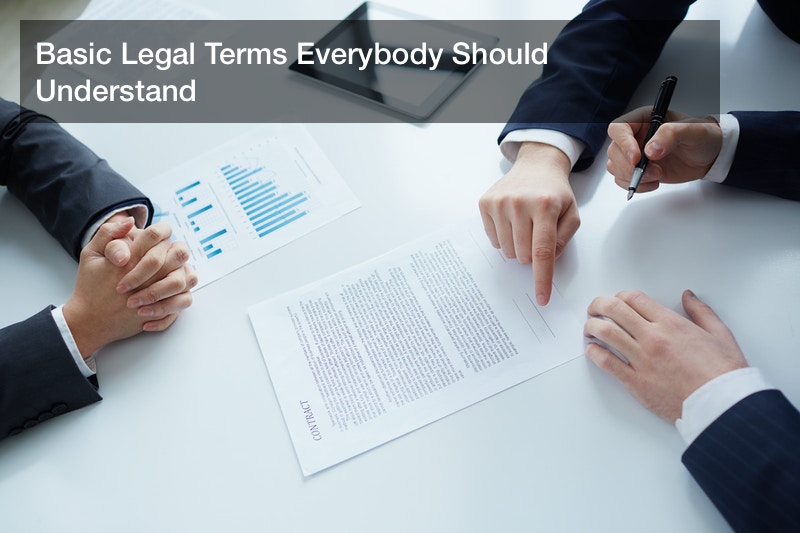 It is Easy to Find Law Definitions