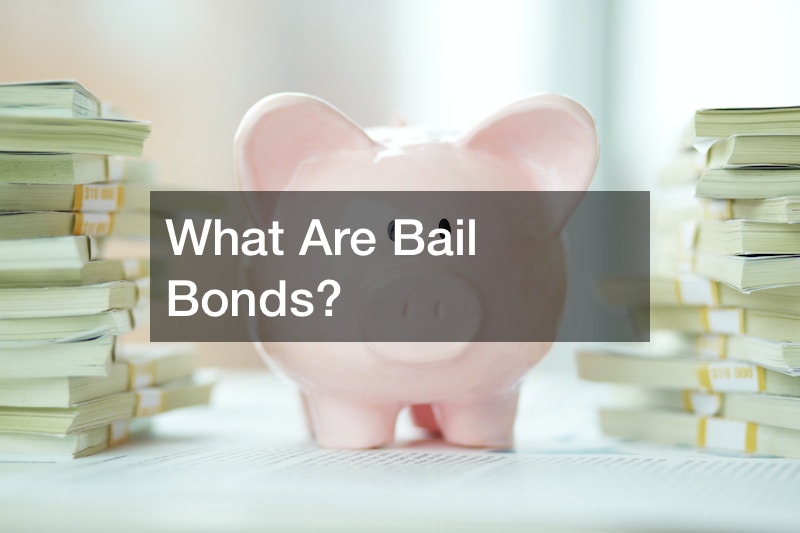 Many people arrested for a crime remain in custody until they are released on bail or when found not guilty by a court of law. This video explains what an emergency bail is and how it works.

Bail is an agreed-upon sum of money that serves as security between the defendant and the court awaiting trial.

However, most people in custody lack the financial resources to post bail on their own because of the high dollar amounts of bail set. Instead, they go to a bail bondsman or a bail agent for financial help on their behalf.

For a defendant to be released from jail, a bail agent has to provide a bail bond via surety bond service. This can happen in two ways. First, a criminal bail bond can be issued as a financial guarantee that the defendant will appear in court when required and will pay any penalties imposed by the judge. Second, a criminal bail bond is mainly used in civil cases where the defendant must pay entire debts and applicable interest and court fees. If the defendant fails to post bail, they will remain in jail until the court resolves the case. 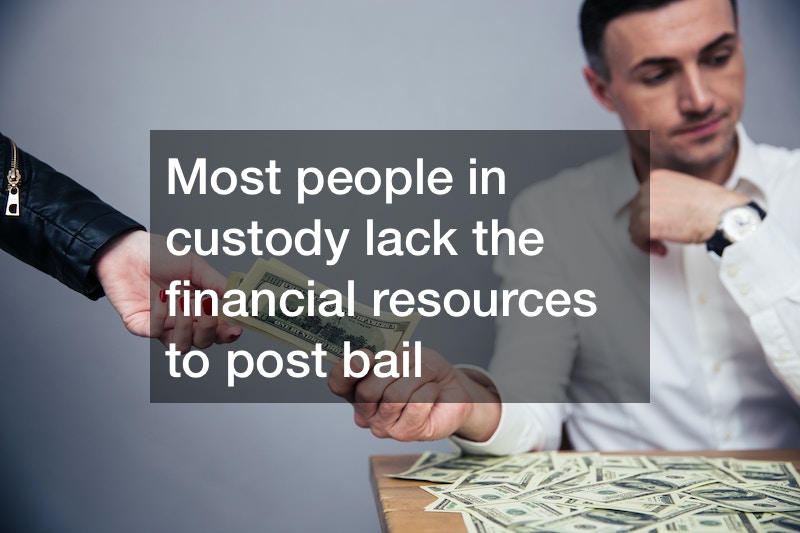 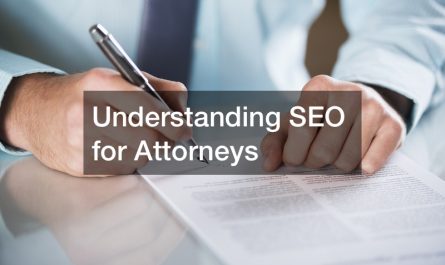 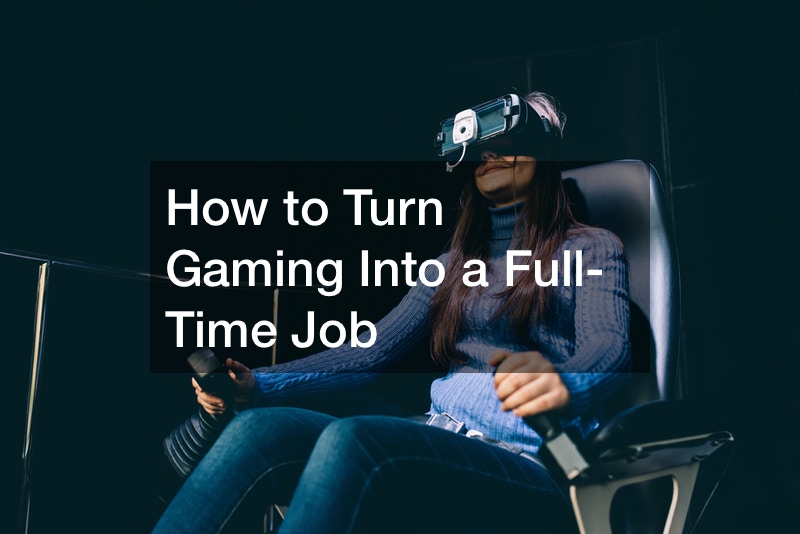 How to Turn Gaming Into a Full-Time Job

A Guide to the Commercial Lease Terminology You Should Know