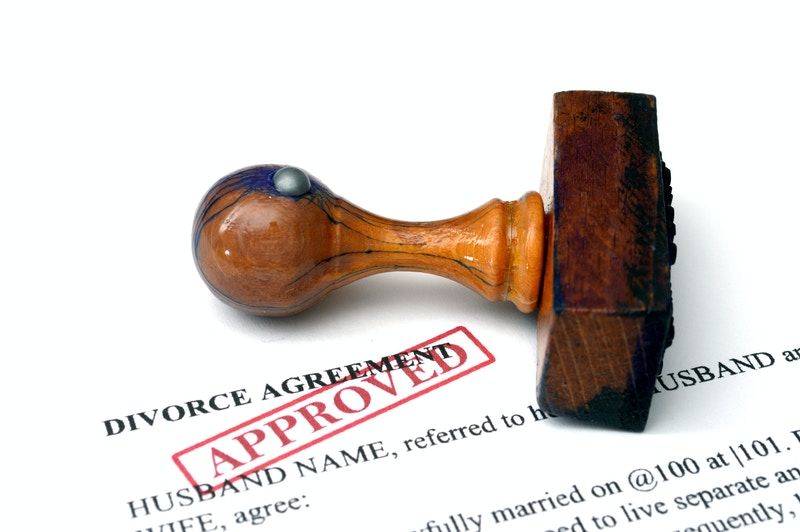 Divorce is a major decision for most couples. It’s never easy, but deciding to minimize conflict can limit the amount of emotional and financial upheaval in the lives of both parties. This is why many couples choose uncontested divorce. This can be just a matter of coming to mutual agreement about a number of factors, and then completing the paperwork. This preserves the privacy and dignity of the family. The cost of divorce lawyers is considerably less when it is uncontested.

Choosing uncontested divorce
Incompatibility and infidelity are two of the most common reasons why people get divorced. About two-thirds of all divorce cases are initiated by women. A study published in the Journal of Family Issues found that more than a fifth, or 21.6%, of all divorces are due to infidelity. The next most important cause of divorce is incompatibility, cited as the reason for divorce in 19.2% of cases. No matter the reason, the cost of divorce lawyers can be a factor in deciding whether to go for a contested or uncontested divorce.

The cost of uncontested divorce is much lower. While it is the bitter and acrimonious divorce stories that can make headlines, many people choose to go this route. An uncontested divorce simply acknowledges that a marriage is over and that it is better for the partners to go their separate ways. This can be done in a quiet and dignified manner. It has the advantage of minimizing conflict and maintaining the privacy of the couple.

Do you need an uncontested divorce lawyer?
Even couples who choose an uncontested divorce do need divorce help. A divorce lawyer can advise you on issues such as child custody, property division and spousal support. Some couples rely on one lawyer to advise both parties but that may not always be a good idea.
Even in amicable situations, legally the lawyer is bound to represent the interests of the spouse who hired her or him. Rather than provoke a conflict of interests, it’s best for both spouses to be represented.

A large number of couples ending their marriages choose uncontested divorce, which minimizes the potential for conflict and for these conflicts to be made public. With this choice, they maintain their privacy and dignity. The cost of divorce lawyers in uncontested cases is lower, and the time from initial filing to completion can be as little as six weeks. This gives both parties the chance to move on with their lives with less disruption.