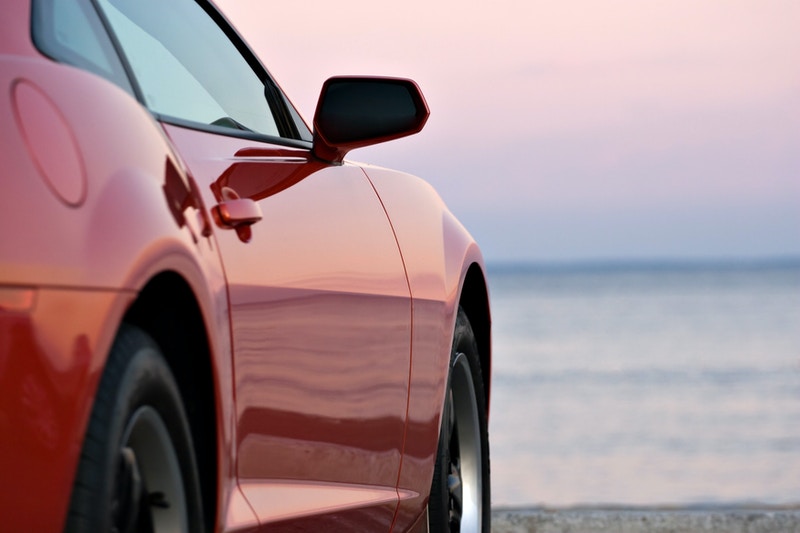 Traffic tickets are definitely some of the worst things to face in life; not only do you face a lot of confusing paperwork and court fees, but depending on the severity of your violation, you could end up with some pretty harsh fines, possible jail time, and DMV point reductions on your license. The good news is that it’s possible to get out of a traffic ticket even when the charges seem very severe — but there are a few things that you should definitely always avoid if you have any hope of getting out of a traffic ticket:

So what are your thoughts? Are there any other big mistakes that can ruin your chances of beating a traffic ticket?

Three Traffic Charges That Definitely Require the Help of a Lawyer