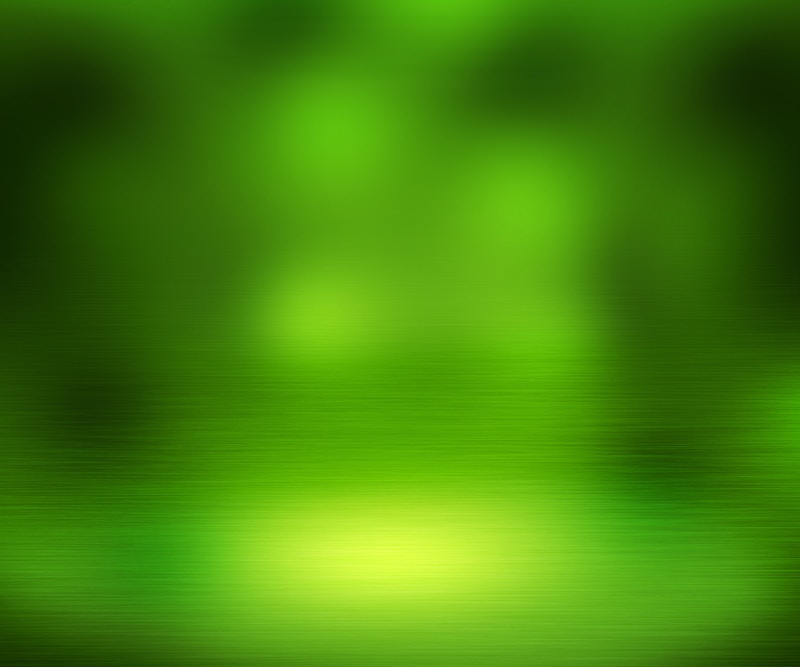 This is America, where people can seemingly eat whatever they want. You can buy KFC’s double down, a bacon sandwich that has two pieces of fried chicken instead of bread; you can get Taco Bell’s waffle taco, which is exactly what it sounds like; and you can eat Little Caesar’s bacon-wrapped pizza, which is a pizza that has a smattering of bacon wrapped around its crust.

But you can’t eat watermelon in Beech Grove, Indiana’s parks. The city has a legal statute banning the summertime treat, because the rinds were found to puncture parks’ garbage bags, causing messes.

Surprisingly, that’s not all. Here are a few of the strangest, dietary-restricting legal statutes our legislative history research could dig up.

Haggis is one of the most famous, Scottish foods. Made out of a savoury a sheep’s pluck (heart, liver and lungs), onion, oatmeal, suet, spices, and salt, this seemingly unappetizing food is supposed to have a delicious, rich flavor and texture. Unfortunately for any adventurous eater though, it’s banned in the United States, because of a legal statute forbidding the use of sheep lungs in food products.

No Catching Fish with Lassos.

If you like to catch your dinner, just be careful how you do it in Tennessee, where there used to be a legal statute expressly forbidding fishers from catching their game with lassos.

No Food Bans in Mississippi.

Food bans have been banned in the state of Mississippi. The legal statute puts a ban on banning large portion sizes and other food regulations. Its legislative intent, believe it or not, is to ensure that there’s never any public health initiatives that regulate things like the size of large, sugary drinks.

These are just some of the odder legal statutes out there. If your law research has ever unearthed any other strange ones, share in the comments.

Top Facts About the Intricacies of Legal English