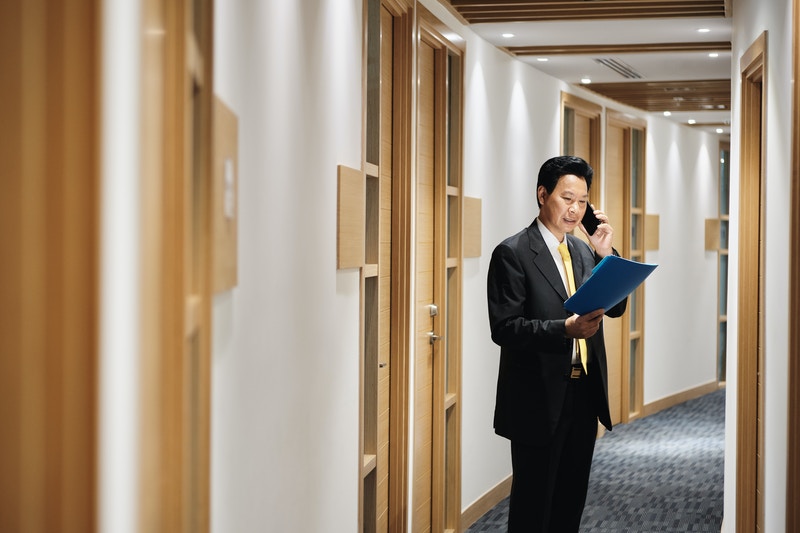 Most high school students learn the mathematical fact that pi is 3.14, but teens in Indiana nearly didn’t. Bill #247 of the 1897 sitting of the Indiana General Assembly tried to create a legal statute that established a way to square the circle, implying various incorrect values of pi.

Luckily, the legal statute never came to be thanks to Purdue University’s Professor C. A. Waldo. Unfortunately though, this was not the only weird education law to ever be, or almost be. Here are just a few other strange laws our legislative history research was able to find.

No Cheating in Connecticut.

Cheating was always a no-no, but in Connecticut, there’s actually a legal statute that makes it illegal. According to the legal statutes’ language, its legislative intent is to explicitly prohibit the sale of term papers, essays, dissertations, etc. at any educational facility supervised by the state. Though the punishment isn’t specified, it’s probably more than lunch detention.

No Educating Dogs in Hartford.

While we’re talking about Connecticut’s weird legal statutes, we’d be remiss if we didn’t mention the fact that in Hartford, it’s illegal to educate dogs. Though it’s unclear what “educate” necessarily refers to, it’s more than fine to train a dog to sit, stay, or come… probably.

No Silent Driving in Ohio.

According to Ohio’s official driver education manual, motorists must honk their horns each time they pass another car. Although this technically isn’t a legal statute, it’s still worth mentioning since it’s pretty downright weird.

Our education system isn’t perfect — not by a long shot — and who would even think it was considering that there are laws like these on the books!? If your law research has found any other weird education legal statute, feel free to share it with the rest of the readers in the comments.

How Does Senate, Congress And The House Of Representatives Work?