Skip to content
November 27, 2022
Reckless driving in california / What to expect at a dmv hearing / When to fight a speeding ticket 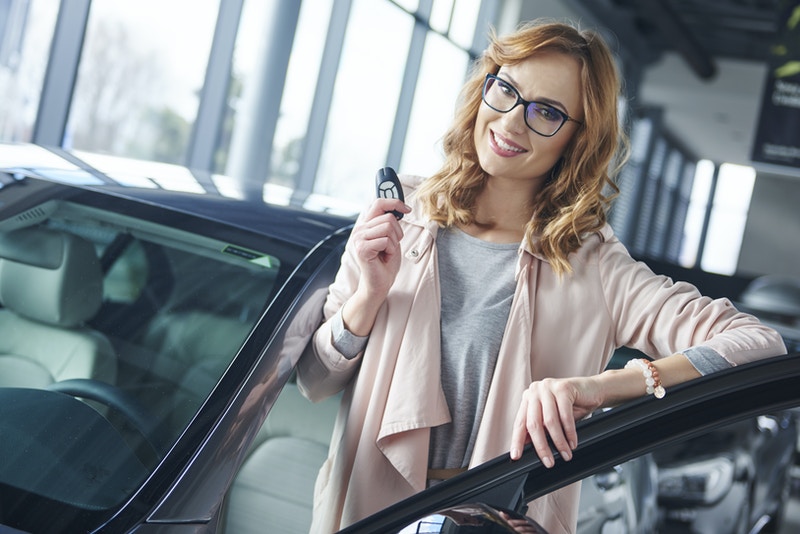 As of 2014, it was estimated that there were about 200 million licensed drivers in the U.S. — and countless unlicensed drivers as well — and the U.S. Census Bureau has estimated that there are about 11 million car accidents in any given year. So what actually causes all of these car accidents? Here are a few of the most common causes and traffic violations that are connected to vehicle accidents:

Ultimately, if you’re dealing with a car accident or facing a traffic ticket, the best thing to do is to seek legal help right away. Find out more here. Read more.