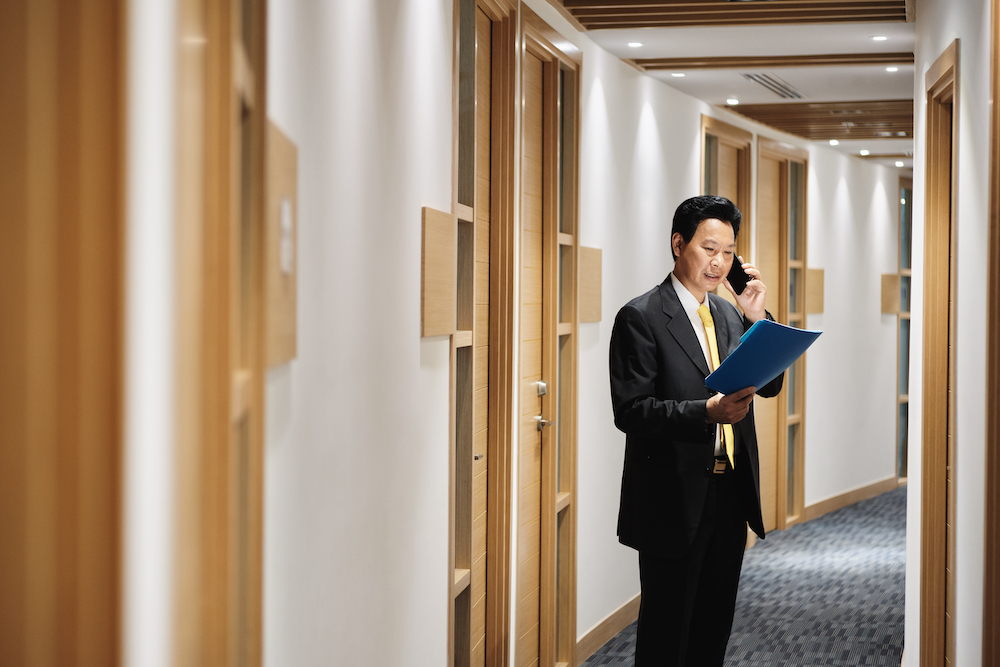 On September 8th, 2021, a Texas law firm dropped a class-action lawsuit against Allstate and three of their medical expert witnesses. In fact, 95% of cases are settled and never make it to trial. The case was originally filed in January of 2021 and it has not been mentioned if a settlement was reached.

The Estes Law Firm, based in Richmond, Texas, filed a class-action lawsuit representing 10,000 lawyers and law firms. The Texas law firm claimed that Allstate was using witnesses that would increase the litigation costs and delay the process for four years.

Estes Law Firm claimed that the expert witnesses were unqualified for the case and lacked the education, skill, and experience that was needed.

In February of 2021, Allstate moved to dismiss the case by arguing the insurance agency did not misrepresent the qualifications of the expert witnesses. The three witnesses in question were Marc Chapman, Rhonda Guitreau, and Jana Scheinber.

Lastly, Jana Schieber was a nurse in the 1990s. She was used to provide opinions around a range of different medical professions including surgeons, chiropractors, radiologists, and more. Just as Guitreau, it was claimed she too used an online database for her opinions. Estes Law Firm found 10 cases where her affidavits were stricken.

This is one of the rare cases where a medical expert witness is sued for their work. Oftentimes, expert witnesses come under scrutiny where their experience and knowledge are questioned.