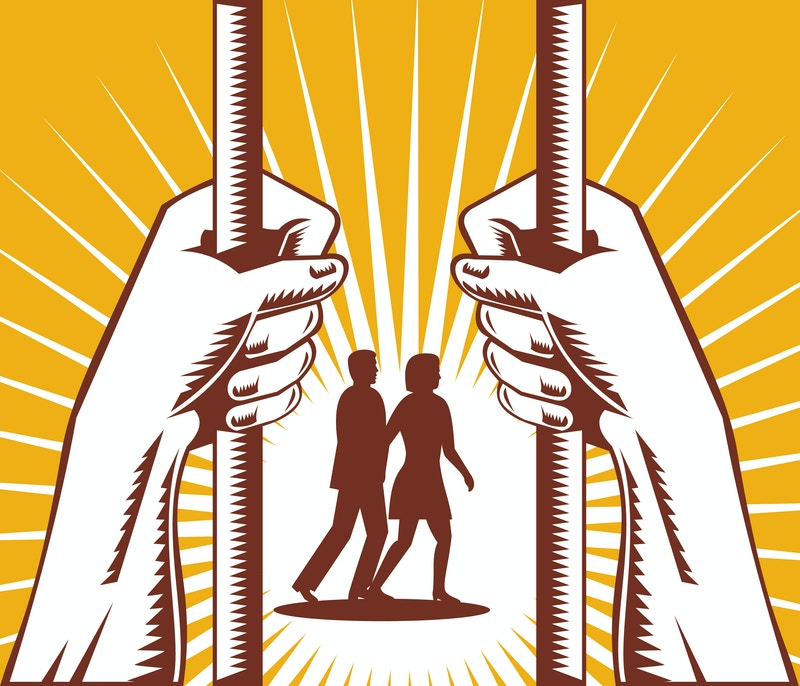 On a daily basis, there are roughly 300,000 people that drive their vehicles while under the influence of alcohol. Less than 4,000 people are pulled over and arrested for this, however. Recent figures indicate that prior to their first arrest, the average drunk driver will have driven under the influence 80 times.

Due to the number of drunk drivers on the road, an individual is injured in a crash every 2 minutes. Distracted drivers in general are more likely to be in a car accident or crash as well. When drivers are use their cell phones or other electronic devices while driving, they are 3 times more likely to be in and/or cause a crash. If alcohol or other substances are involved, it’s likely that the risk of being in an accident is further increased.

Have you been arrested for driving under the influence? If you’re not sure what to do when being charged with a crime, it’s a good idea to contact an attorney at a DUI law firm for a consultation. At this time, your attorney will apprise you of your rights and responsibilities and determine how to proceed with your case.

When someone is convicted of a DUI, the financial cost may be $20,000 or higher. This will depend on a variety of factors which your DUI lawyer will explain to you.

When you meet with an attorney at a DUI law firm, they will explain your Fifth, Sixth, and Eighth Amendment rights to you. The Fifth Amendment protects individuals against self-incrimination as well as double jeopardy. Criminal defendants are provided with the following rights by the Sixth Amendment:

In addition to the right to reasonable bail, the Eighth Amendment provides criminal defendants with the right not to be subjected to cruel and unusual punishment. If any of your rights have been violated your criminal defense lawyers will engage in a thorough investigation. This includes reviewing traffic cameras, interviewing potential witnesses, and taking other types of investigative actions.